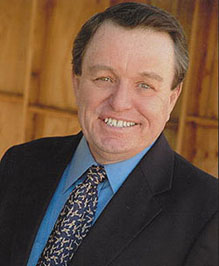 Jerry Mathers is a TV and stage icon. He was born in 1948 and a native of Sioux City, Iowa. Mathers is best known for his portrayal of a young 1950s suburban boy. Everyone remembers the lovable yet mischievous Beaver Cleaver. Mathers began his acting career when he was just two years old. In his long list of achievements, he was the first actor to receive a percentage of product revenue from a television show. Mathers also had a short musical career where he recorded some songs with this band called Beaver and the Trappers.

Mathers learned in 1996 that he had diabetes. He then lost 45 pounds, and began to lecture about living with diabetes. Mathers understood the importance of the disease and wished to share his knowledge with others faced with diabetes. He became a spokesman for the Johnson and Johnson Company. They design glucose testing meters.