For most people regardless of if they have diabetes or not, part of their morning routine is to sit with a nice cup of coffee to start their day. Coffee as we all know contains caffeine which is a stimulant. This is why coffee wakes so many people up in the morning. 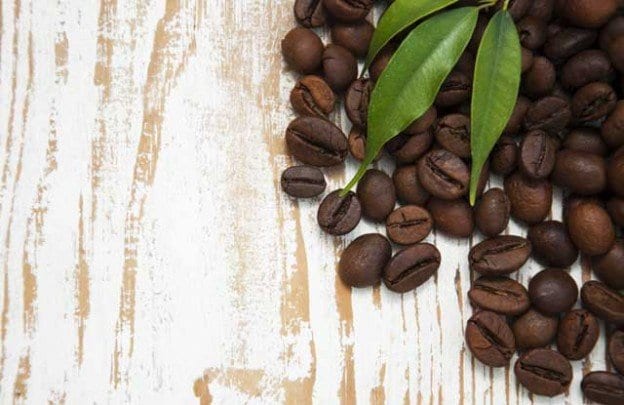 There have been conflicting reports on caffeine and diabetes so we’ll keep the topic live on this article.

For most people regardless of if they have diabetes or not, part of their morning routine is to sit with a nice cup of coffee to start their day. Coffee, as we all know, contains caffeine which is a stimulant. This is why coffee wakes so many people up in the morning.

Caffeine and Diabetes: What we thought

It was originally thought that caffeine does not affect your blood sugar when it is consumed in moderate amounts. However, within the past few years, research has come out showing that caffeine makes diabetes worse. In fact, researchers from Duke University Medical Center discovered a strong link between caffeine consumption at mealtimes and higher blood glucose and insulin levels.

James D. Lane, PHD did a study and discovered this. He took 10 people who had type 2 diabetes and had them stop drinking coffee. On one morning the patients took pill that contained 250 mg caffeine and then another one at lunch. This equals about 2 cups of coffee at each meal. On some mornings they were given a placebo pill with no caffeine in them. What he saw was that on days where caffeine was consumed, the blood sugar levels were 8% higher than on the days they didn’t have caffeine.

Ironically enough, there have been several studies that show that coffee drinkers, especially heavy coffee drinkers have a lower risk of diabetes. This baffled quiet a number of people. How can coffee both protect against diabetes yet also worsen diabetes? You need to remember that it is not the coffee that does it but rather the caffeine in the coffee that is no good if you have diabetes. In fact some studies are showing that there are other components of coffee, excluding caffeine, which may be beneficial in the long term reduction of diabetes risk. For some reason though, the anti-diabetes compound that many scientists feel are in coffee, they do not offset the harmful effects that come with the caffeine included in coffee. There was a study done where caffeine was put into decaf coffee (the decaff coffee has no effect on blood sugar levels after being drank) and there was still the rise in blood sugar levels after it was consumed.

What Should Diabetics Do?

So what does this mean for you if you suffer from diabetes? Well for starters, you do not have to give up your morning cup of joe, but you should consider switching over to decaf. As said before, coffee itself does have some benefits for diabetics but the risk that comes with the caffeine in regular coffee is not worth the risk. You also need to stop drinking anything that has caffeine in it. This includes many soft drinks. Some diabetics who are able to control their blood sugar levels can tell if they have to high of a level. If you are like this, you probably can continue to drink your regular coffee in moderation. But remember the second you feel your blood sugar level going high, you have to switch to decaf.

It is a hard thing for many people to give up their caffeine, but in the end it is going to help you better manage your diabetes.