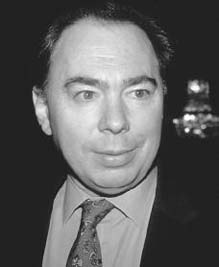 Andrew Lloyd Webber was born in 1948 from his native home town of London, England. He is a world famous musical composer. Lloyd Webber is most known for his musical genius through stage work. These include “Cats”, “Evita” and “The Phantom of the Opera”. He has obtained several awards for his performances including Academy Award, Tony Awards and a Grammy. The list of achievements is unlimited. Andrew Lloyd Webber is still composing at 60 years old.

When a young teen, Lloyd Webber did not let his friends know that he had diabetes. They in turn shared with him news articles that made mention of diabetes.